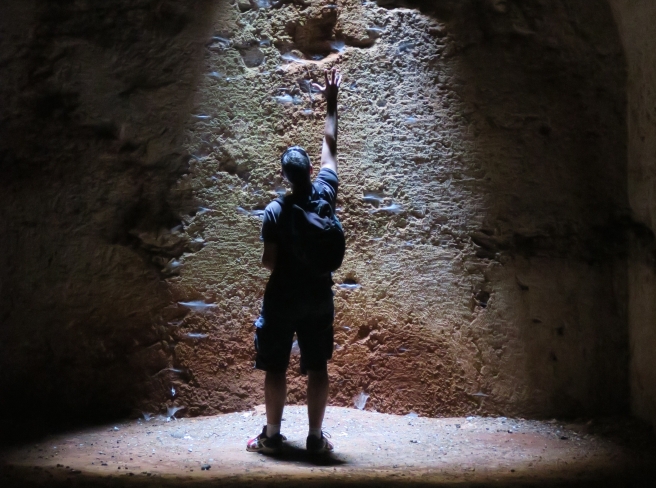 Whilst their are many who are joyful in this Christmas season their are also many going through huge personal battles. There were many battles going on when God became flesh in the form of Jesus that first Christmas, the pains of childbirth of Immanuel (God with us) that creation would have felt. The personal battles, worries that Joseph and Mary faced.  It’s no wonder that the battles often seem more intense as we celebrate the birth of our saviour – the rumbles of history present in aftershocks.

Facing battles, we can feel lost, isolated and even question where is God when we don’t sense His presence or direction. It doesn’t mean He is not there or that we are not being led out of the battle zone. Fortunately, our faith is not based on our feelings they can rapidly change. Our faith is built on who God is. Our stance is to trust in Him and follow His leading.

All over the Bible we read about heroes of faith people who believed what God said then trusted and followed Him. Could it be that occasionally it slips our mind that there will always be battles dashed across our life span.  The heroes of faith had stories of battles and how to pass through difficult times because they had lived it out. If you are in a battle right now its producing a story that will help someone else to navigate that difficult path; it’s producing wisdom in your life.

Abraham was a person of faith. He heard God, spoke to God and listened to what He said. His faith had action.  James 2:23 -24 “Abraham believed God, and it was credited to him as righteousness,”[e] and he was called God’s friend. 24 You see that a person is considered righteous by what they do and not by faith alone.” Living beyond the battles takes action. Moses was another hero of faith who listened to God and responded positively to Gods voice into his life.

Any battle we encounter God has a perspective on it. We only have to chat to him through prayer and listen to His voice back. If you can’t hear then maybe the battle has overtaken and is shouting too loudly. Get to a place where you can hear Gods wisdom again. I often pray whilst I am driving. I may say something like “right I have a problem now Jesus and I don’t know what to do what’s going on?’ Strangely the ability to hear the still small voice is there. Then I push a bit more to get direction “what shall I do then?” I like to keep it simple and believe in the if I don’t ask I don’t get theory.

Faith is active and God wants to help us through the battles. Time to press in and get wisdom and direction. We are not alone God is always with us and has promised to not leave us alone as orphans. Faith is to be lived out not just a theory.

Joshua 1:9 “Have I not commanded you? Be strong and courageous. Do not be frightened, and do not be dismayed, for the Lord your God is with you wherever you go.”

What story are you writing through your life? I am writing this from Uganda, having been out here for two weeks. This was not my first time in fact the story of Uganda and I began in 1997 when I first travelled to an area called Kumi. That trip was the tipping point for me that led to making changes in my life. The impact of that trip will never leave me and causes me to keep investing in the story that is unfolding every time I return. 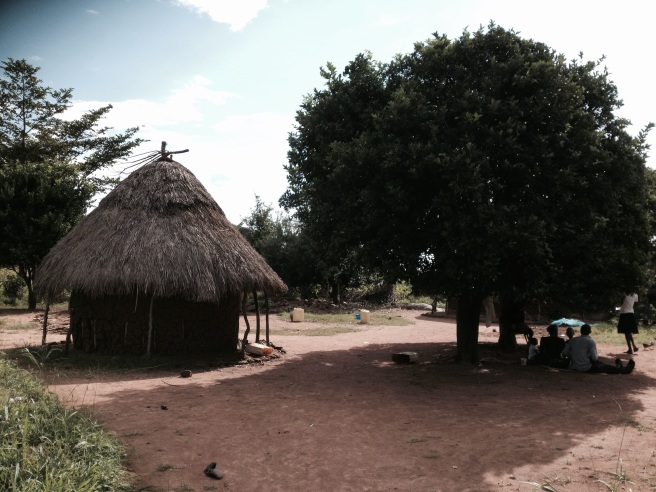 In the west we are so goal driven to tick things off that we sometime fail to see the bigger picture that is being painted over our life span. In 1998 I went back to Uganda with the intention to live in the country and co ordinate medical services for the poor. However sometimes it is not possible at the time to go ahead with the best laid plans. But a seed had been planted in the hearts of the Ugandan people and I.

I met a man in 2003 called Simon. He helped a team I was leading with translation and logistics – he had a humble heart working as a cleaner at Ngora hospital and lived in a small garage at the time. He told me how he would come to the UK and study one day. I was blown away when he did. He studied and went back with an MA in theology and development. Whilst in the UK he had worked at a takeaway shop and sent the money back home.

Once home he brought some land and built a house in a remote village with the money he earned. Simon is ordained as a priest in the Anglican Church of Uganda and together we train and equip men and women in the ministry. This land now serves the community in that area by providing clean water that we at RSVP Trust helped to construct. Young people who were unemployed are employed to help with the project. They deliver water to elderly people who have no children to help them. They help the sick when food and wood are needed and they cannot manage. I sat down and met the young people on this trip and talked about the importance of having a vision for living whilst you are young. 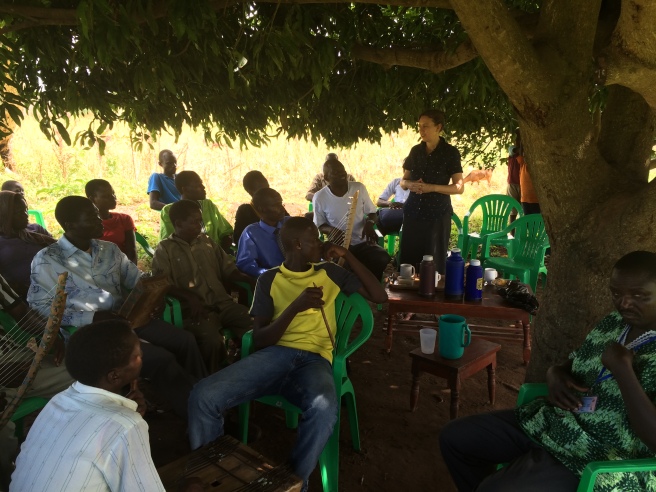 The land is about venture into poultry farming so more hopeless uneducated young people can gain employment and have a purpose in life. Who would have dreamed that the man I met who lived in a garage and cleaned the hospital would have such an impact in his community through our friendship. His latest project is to restructure and regenerate Ngora hospital. I had the pleasure of spending a day at the hospital distributing gifts of hope and thinking about how we can support local people receive medical care.

As I reflect prior to returning home I am again awe struck realising that what I thought was lost had an even larger vision waiting to be unveiled sixteen years later. I thank God for allowing me to take this journey having learned to trust Him with my life plan. So I wonder what story your life is revealing?  I would encourage you to sit back and look at the wider impact that your life is producing.